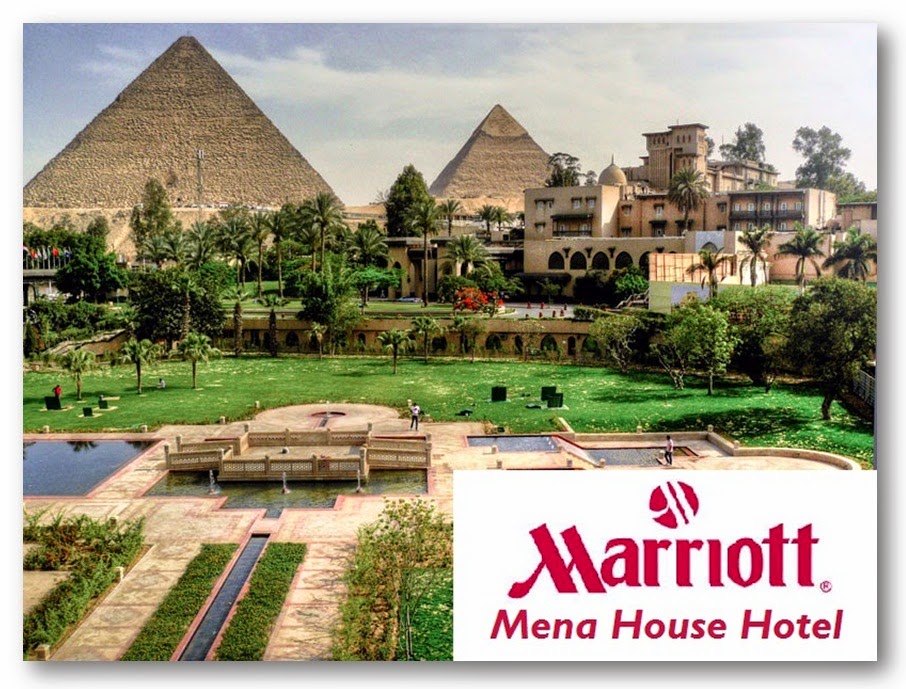 CAIRO: Marriott Corporation will sign a contract with the Egyptian General Company for Tourism and Hotels (EGOTH) at the Economic Summit in mid-March to administer Mena House hotel for 15 years, Youm7 reported Friday.

EGOTH plans to put forward a development plan of the Cairo-based Cosmopolitan Hotel at the summit. It also plans to develop Shepheard Hotel and continue development efforts at Cleopatra Hotel, Mervat Hatba, head of the Holding Company for Tourism, Hotels and Cinema (HOTAC) was quoted by Youm7 Thursday.

EGOTH will assume 92 percent, while Marriott will get eight percent of the shares of the massive hotel overlooking the pyramids and a unique garden. EGOTH has administered the hotel since the 40-year contract of The Oberoi Group ended in 2012, when nine international companies offered to administer the hotel.

The statements comes after Minister of Investment Ashraf Salman inaugurated Thursday an expansion of the five-star Mena House, one of the Middle East’s historic hotels. Hatba said at the event that the inaugurated suite extends from the partition of the historic palace and includes 36 new rooms at an investment of 60 million EGP ($ 8 m), increasing the hotel’s capacity to 361 rooms.

Built in 1869 under the monarchy of Khedive Ismail, Mena House hosted some of the world’s most important figures, such as Egypt’s King Farouk, prominent singer Umm Kalthoum, the U.K.’s Winston Churchill, author Agatha Christie, the U.S.’s Jimmy Carter and Richard Nixson. Hatba also said 97 more rooms are to be annexed to the hotel at a cost of 250 million EGP in two years, adding that the rooms overlooking the hotel’s garden were renovated from 2006 to 2011.

EGOTH paid for the renovation costs and expects its profits to amount to 125 million EGP by the end of the fiscal year in June 2015. During the most difficult time for Egypt’s tourism sector from 2011 to 2014, EGOTH lost 195 million EGP. However, from July 2014 to January 2015, it reached a profit of 103 million EGP in comparison to a loss of 113 million EGP, according to Youm7.
Source: Cairo Post– By/Rany Mostafa
more pictures of Mena House Hotel  HERE