A feasibility study has begun to restore and archaeologically document the historical Baron Empain palace in Heliopolis. Written By/ Nevine El-Aref. 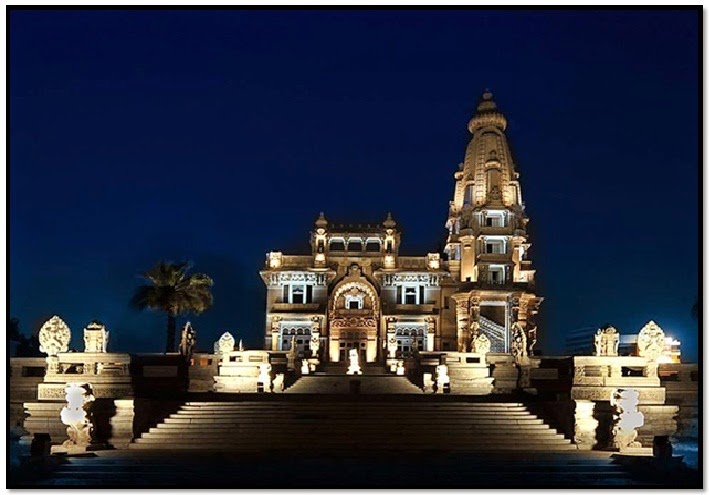 In collaboration with an Egyptian consultant bureau, the Ministry of Antiquities has begun a feasibility study to restore and document the historical Baron Empain palace in Heliopolis, Cairo, Minister of Antiquities Mamdouh Eldamaty announced yesterday.

The minister added that the bureau is doing the job voluntarily in an attempt to protect and preserve such a distinguished monument.

He also told Ahram Online that an architectural competition to select the best organisation to restore and rehabilitate the palace is to be launched in April 2016 after the completion of the study. Three winners are to be selected.

Mohamed Abdel-Aziz, the minister of antiquities' assistant for Islamic and Coptic monuments, told Ahram Online that the restoration and rehabilitation project is to be carried out according to the original architecture of the palace and its surrounding nature. 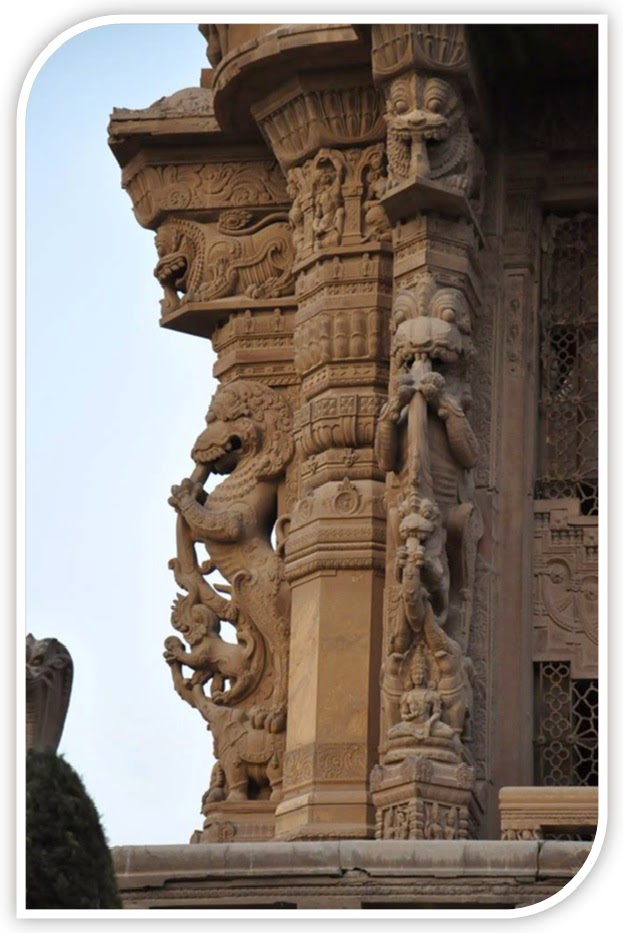 As for the garden, he continued, it would be refurbished to its original shape according to the archaeological and historical documents of the palace.

He said that the original statues that once decorated the palace's garden would be erected in their original locations, while replica statues would be fabricated and installed to replace those which have been damaged over the span of time.

The Baron Empain palace is an iconic monument built in 1906 as the residence of Belgian industrialist Edouard Empain, who came to Egypt in 1904 to construct a railway line linking the Nile Delta city of Mansoura to Matariya on the far side of Lake Manzala.

French architect Alexandre Marcel built him the palace in the Avenue of Palaces (now El-Orouba) and he was inspired by the Cambodian palace of Angkor Wat and the Hindu temple of Orissa.

Related Posts:
Sale of El-Baron Empain's Palace is a Rumour - Egyptian Government
Baron Empain Palace -Throwing light on the sinister and splendid
Posted by Egitalloyd Travel Egypt at 1:00 AM