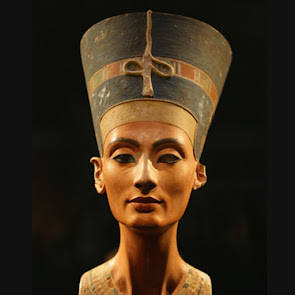 Egyptian archaeologist, Dr. Zahi Hawass said that Egypt was able to prove that the bust of Queen Nefertiti came out of the country, illegally. Hawass added that it was stolen, and it must be restored.

Hawass expressed that the bust was obliterated and smuggled to Germany.

He pointed out that he is now collecting signatures from Egyptian and foreign intellectuals to restore Nefertiti’s bust to Egypt.

It was stolen and came out of Egypt, illegally. He said: “I want to turn the demand to return Nefertiti’s opinion to popular demand. We don’t want to involve the government in this matter.