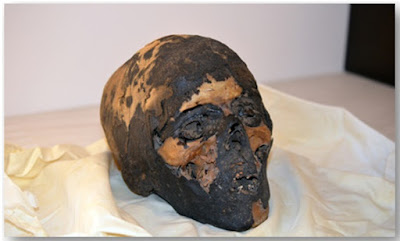 Ancient Egyptian Mummies remains has been recovered from the United States. Written By/ Nevine El-Aref.

The Egyptian Ministry of Antiquities is set to recover from the US three fragments from three different mummies that had been stolen and smuggled out of Egypt in the early 20th century.

Shaaban Abdel-Gawad, supervisor-general of the ministry’s Repatriation Department, told Ahram Online that the fragments were seized in Manhattan when their owner tried to sell them.

Abdel-Gawad says that the fragments, which are in a very good conservation condition, consist of two hands and a head from three mummies. 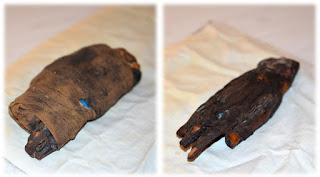 The fragments had been bought by an American citizen in 1927 from an antiquities worker who stole them from an illegal excavation at an archaeological site in the Valley of the Kings in Luxor.

The ministry has authenticated the fragments, which are being recovered in accordance with Egyptian Antiquities law number 117/1983 and its amendment number 3 for 2010.

“The fragments are now in the possession of American authorities, and will be handed over to the Egyptian embassy on 8 January at a large celebration in New York,” Abdel-Gawad said.
Source: Ahram Online
All Previous Recovered Artifacts Posts Here 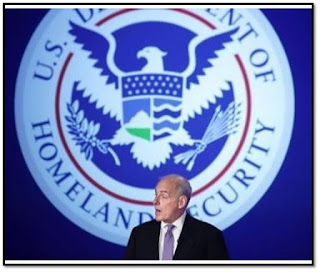 Two and counting down: EgyptAir announced Wednesday that it had been removed from the March laptop ban for carry-on bags to the U.S.

The announcement left two airlines – Royal Air Maroc and Saudi Arabian Airlines – as the only remaining among nine airlines targeted by the Department of Homeland Security for the prohibition against electronics larger than cellphones.

Those two have each said they expect to get off the list by July 19. 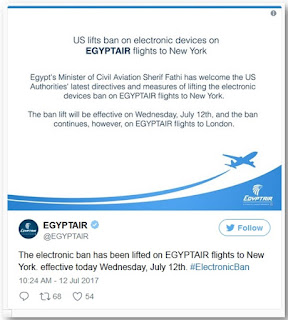 The department adopted the ban because of intelligence about terrorists getting better at hiding explosives in electronics.

But the department said airlines could be removed from the prohibition against electronics larger than cellphones if they met tougher security measures announced June 28.

The standards are aimed at both detecting explosives hidden in electronics and thwarting airport workers from smuggling bombs aboard planes.

If airlines don’t meet the standards, they could ultimately face a laptop ban for carry-on and checked bags on flights to the U.S.
Source: USA Today

Cairo and Washington signed an MoU last month to impose tighter restrictions on the illicit importation of Egyptian antiquities. Written By/ Nevine El-Aref.

Egypt's Ministry of Foreign Affairs repatriated on Monday five late pharaonic-era artifacts  which had been smuggled to, and recently recovered in the US, General Supervisor of the Antiquities Repatriation Department Shabaan Abdel-Gawad told Ahram Online.

Minister of Antiquties Khaled El-Enany expressed his full appreciation for the efforts of the ministries of foreign affairs and the interior in collaboration with the Ministry of Antiquities and foreign authorities to repatriate the objects and protect Egypt's cultural and archaeological heritage.

Abdel-Gawad said that the objects recovered include a wizened mummified hand, a painted child's sarcophagus, a gilded mummy mask, the lid of a wooden sarcophagus decorated with religious scenes and a painted linen burial shroud. 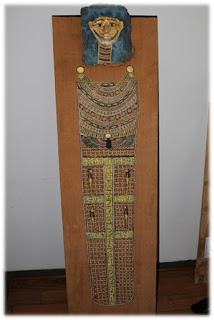 In early December, Egypt signed a Memorandum of Understanding (MoU) with the United States to impose tighter restrictions on the illicit importation of antiquities from Egypt.

According to the MoU, the US government must return to Egypt any material on a designated list of antiquities which are recovered and forwarded to Washington.

Abdel-Gawad said the US government will continue to provide technical assistance in cultural resource management and security to Egypt, as appropriate, under existing and new programmes.